Pocket Teams is a mobile app for iOS and Android that makes it easy to communicate the what, where and when of team activities to parents, players, members, coaches and team coordinators.

With push notification, the entire team learns about any changes. Everyone stays informed about plans, schedules, and activities.

Engage with your own teams at the click of a button, in a safe secure manner without ever sharing private information.

Add one off or recurring Events. See who can attend. Built-in GPS makes the “how to get there” easy.

Parents and teammates can take pictures and apply filters. Security features ensure only members have access.

Create a private team that requires an invitation to join or open it up to the public if you’re trying to recruit team players.

Over 15yrs experience devising strategies for digital distribution, games on demand (GOD) and digital rights management (DRM). Our strategies and monetization models have generated ten of millions of dollars in incremental annual revenues for companies such as SEGA, Codemasters and a host of smaller developers & publishers. Titles include: 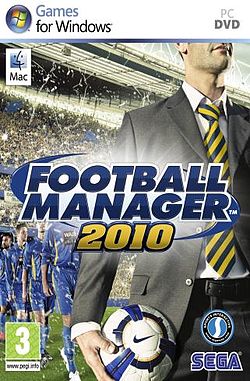 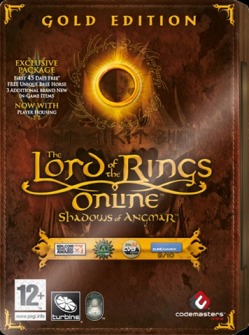 Vendor Central is an invitation only designation that present products as sold and shipped by Amazon.com. It provides access to a range of promotions including Amazon Vine, Subscribe & Save, Best Deals, Lighting Deals and other Coupon Services.

Rush Bros. is the fast-paced innovative music based racing game from the people who played “I Wanna Be The Guy” and thought it was too easy.

Remember the movie “The Wizard” where they debuted  Super Mario Bros. 3 and the players all raced against each other at the same time? Xyla Entertainment liked that idea so much they built a game around it.

A 2D platforming experience unlike any so far, not only one where even seasoned veterans would be expected to die repeatedly to reach a goal, but a game which allows for real-time competition.

Rush Bros. is a re-engineered 2D Platformer built from the ground up to allow for split-screen competitive play between 2 racers who compete in real time to see who is the best at playing not just Rush Bros. but platforming games in general!

The game features 40 stages which act as racing tracks, with more DLC and expansions already being planned as well as a Level Editor.

Behind this great game there are also fun music-based visualizations designed to increase replay-ability by allowing you to play the game to your own personal library of music tracks. The music you pick will influence how the stages looks.

Now available for purchase on STEAM for PC/Mac, Ouya and launching soon on Android. 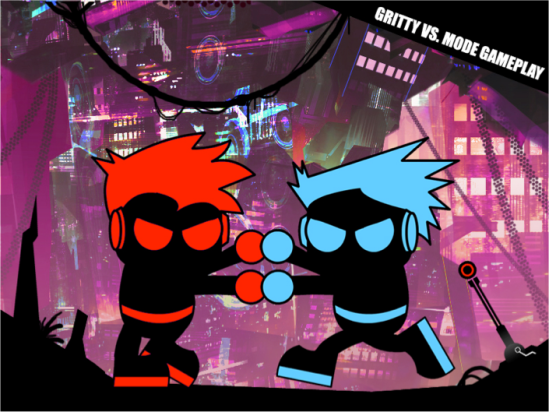 Vanquish Corporation have been engaged with this project for the two years providing services to include:

Vanquish Corporation Founder & CEO, Nick Pili, along with brothers Marcus and Andrew Markou co-founded Dynamis Ltd, a London-based online media group. The first web title, BusinessesForSale.com flourished during the dotcom boom of the late 90s and by the summer of 1999 BusinessesforSale.com had become the largest global database of businesses for sale, spanning more than 100 countries and attracting thousands of buyers and sellers daily.

More recently Vanquish Corporation has been devising and executing strategies for growth in the US Market to include tactics for on-and-off page SEO, cultivating relationships with Business Brokers and Associations as well as providing Business Development Services.

Businessesforsale.com is now the world’s most popular website for buying or selling a business – with over 60,000 business for sale.